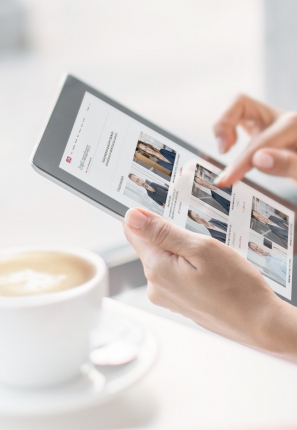 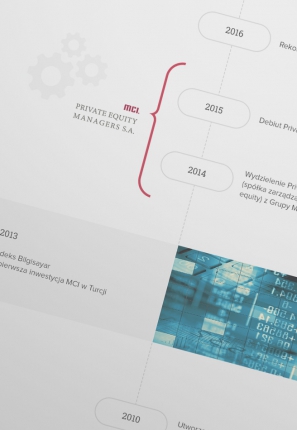 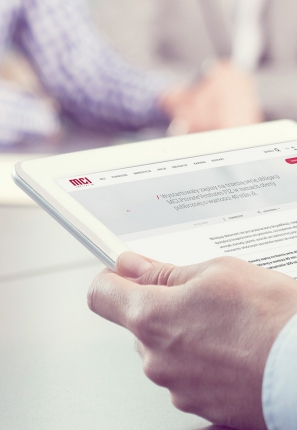 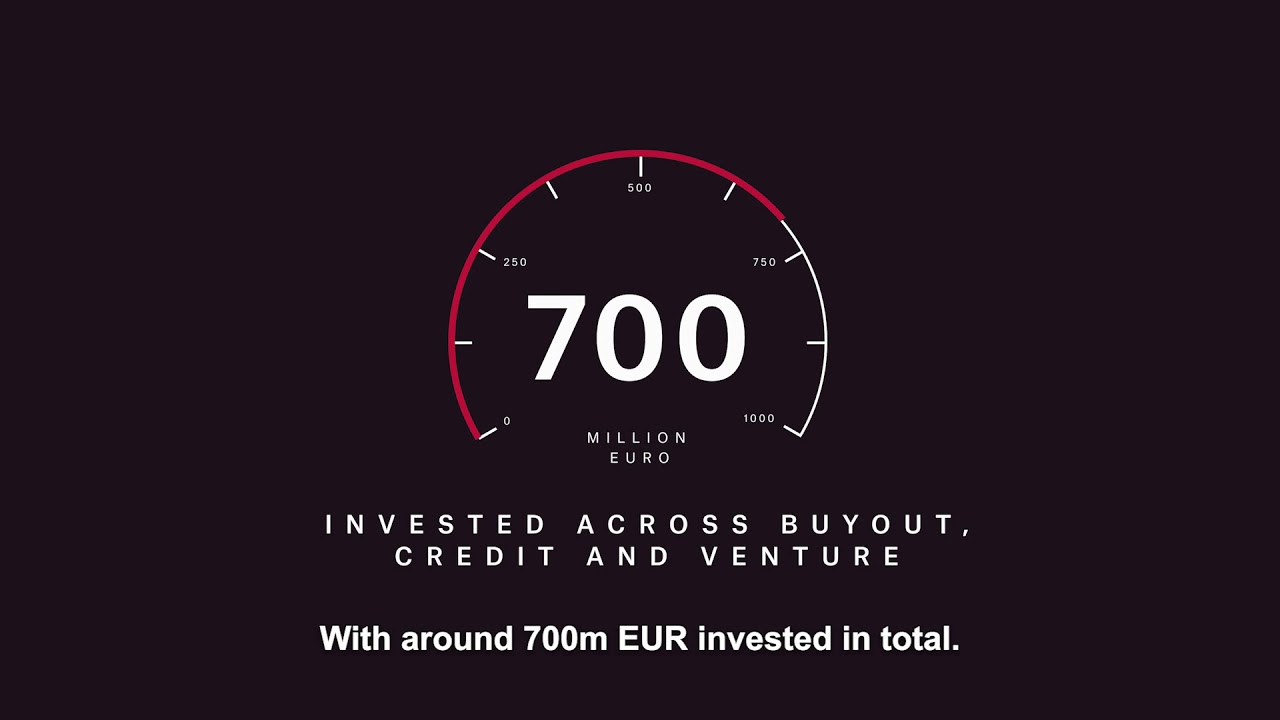 MCI’s mission is to deliver high and stable rates of return for its Investors by creating value and supporting top performing teams of entrepreneurs and managers in achieving their business goals. This is done by means of capitalising on the MCI’s brand image, its professional staff competence and best global industry practice.

Since 1999, the company has been supporting entrepreneurs and companies in their efforts towards achieving digital transformation and the position of european champions.

MCI Capital is one of the most rapidly growing Private Equity groups in the European region. The Group specialises in digital transformation services involving investments in pure play internet models (pure players), companies adapting to digital business models and those operating in the development market for internet infrastructure.

MCI Capital S.A., which is a member of the Polish Private Equity and Venture Capital Association, has been listed on the Warsaw Stock Exchange since February 2001.