“It was not without significance when choosing MCI that this fund had something more than capital – it was able to operate efficiently in the area of new technologies and the e-commerce sector. Having such a partner, the option to enter foreign markets seemed easier and more real. MCI has brought bold thinking about the future, about what changes await us, what technologies appear and how they can be used to create an advantage and faster development of the Answear brand. This mixture still gives us the fuel to grow”.

“The MCI fund helps with effective participation in IAI activities in various fields, supporting the founders in managing the company. We receive especially invaluable help in the field of M&A and building value in terms of exit value. In addition, a great help is a wide network of contacts, which helps in launching various initiatives faster”.

“A great responsibility rested on the shoulders of MCI, who assisted us in the risk and opportunity assessment phase in potential new markets. Thanks to MCI, we had quick and direct access to all the right people and companies needed to make good decisions.

Already in the early phase of the discussion with MCI, it was clear to us that it was MCI that could add unique value during the key growth phase of iZettle”.

“The fact that MCI has been at the forefront of the digitalization trend in our region for many years makes it a good partner both at the strategic and operational level. In terms of strategy, this cooperation is characterized by unlimited thinking, knowledge of the industry and ambitious goals. On the other hand, the professionalism and experience of the people working there and the creator – Tomasz Czechowicz – allows these ambitious goals to be operationalized, which is a condition for the success of any undertaking”.

“The presence of MCI as a shareholder of ATM for several years has helped us a lot in transforming the company into a technology leader dealing with data centers in this rapidly growing market. The cooperation was based on trust in the management team, which always found ownership support. During this time, we managed to double the company’s EBITDA thanks to efficient sales processes and a prudent cost approach. Here, too, we received full support from MCI”.

Chairman of the Supervisory Board, ATM SA

“The partnership with MCI has brought very measurable benefits for the Netrisk Group. MCI actively participates in helping with international acquisitions as a result of which within 2 years we have entered 4 new countries. At the same time, thanks to the contacts of MCI, we have also acquired a strong partner in the form of a global fund TA Associates, which manages over USD 30 billion. MCI not only sets the tone for strategy discussions, it also helps you find the best people in the market”.

“The talent of MCI as an organization also lies in the fact that it is a team of the so-called doers – people who are not afraid to make decisions, who feel best in the epicenter of the action, thanks to which they catch the wind in their sails. The next 2-3 years seem to be busy in the private equity industry, so I believe that MCI will be one of the beneficiaries of this trend, still proving that it knows its job. The “cash is king” approach (as you can hear in MCI’s corridors) allows you to look for exceptional opportunities in all market circumstances”.

“Mezzanine Management and MCI – this is partnership & friendship. They are connected by numerous deals, incl. PEM, ATM, ABC Data, Netrisk, or Invia. (…)

In our industry, it is said that the success of MCI is not surprising if it is led by a man who lives the lives of three people at the same time. To this day, I do not know how he does it that he climbs Matterhorn, or runs Ironman, and at the same time he is in the process of negotiating, for example, on a multimillion IPO. He is driven by the fact that he can find himself in the center of the action, and this is also what MCI is like”.

“Tomasz Czechowicz was the first person I called when I very quickly needed a new investor (in Mall.cz) to replace the current one. Why did MCI take this risk? There were several factors for this. First of all, Tomek is an entrepreneur, so he does not come from the point of view of, for example, investment banks. Secondly, MCI knew the company and me very well, appreciated my dedication and determination in which I was ready to mortgage my own house. Third, MCI is very flexible and avoids schematic thinking. And it was so. Instead of, for example, playing with complicated due diligence, we simply had to negotiate an agreement on the price and deadlines. These were intense meetings, no empty words”.

“It was clear from the get-go that MCI is a versatile partner with a wide range of skills and a proven execution track record. Tomasz brings ambition and pushes for a long-term vision. Maciej is superb in his technical skills and doesn’t mind rolling up his sleeves and getting down to business which is a really rare quality for the board these days. I am honored to work with such reliable partners that support and stretch us to be even better”. 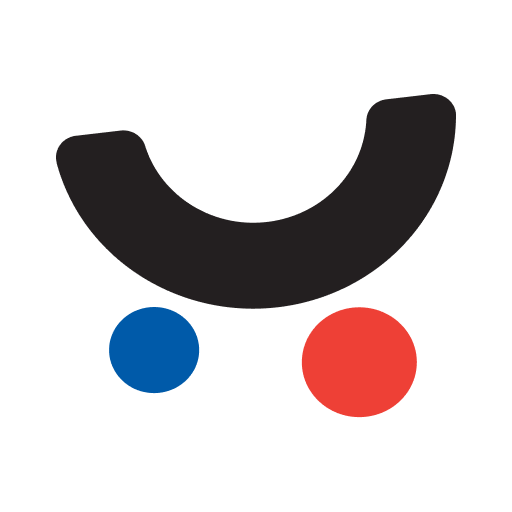 “MCI was the first private equity firm which invested into Pigu in 2015 and was a very good partner in the process of scaling our company as a majority shareholder. This partner supported Pigu Group to become a clear e-commerce market leader in the Baltics leveraging its e-commerce know-how and access to leading experts and other market leaders. This makes MCI a great choice to partner up with for the large digital companies in CEE region”. 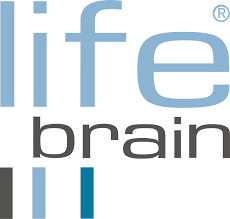 “MCI invested in a early phase into Lifebrain, with the help and knowledge of MCI was it possible to build up Lifebrain very fast”.